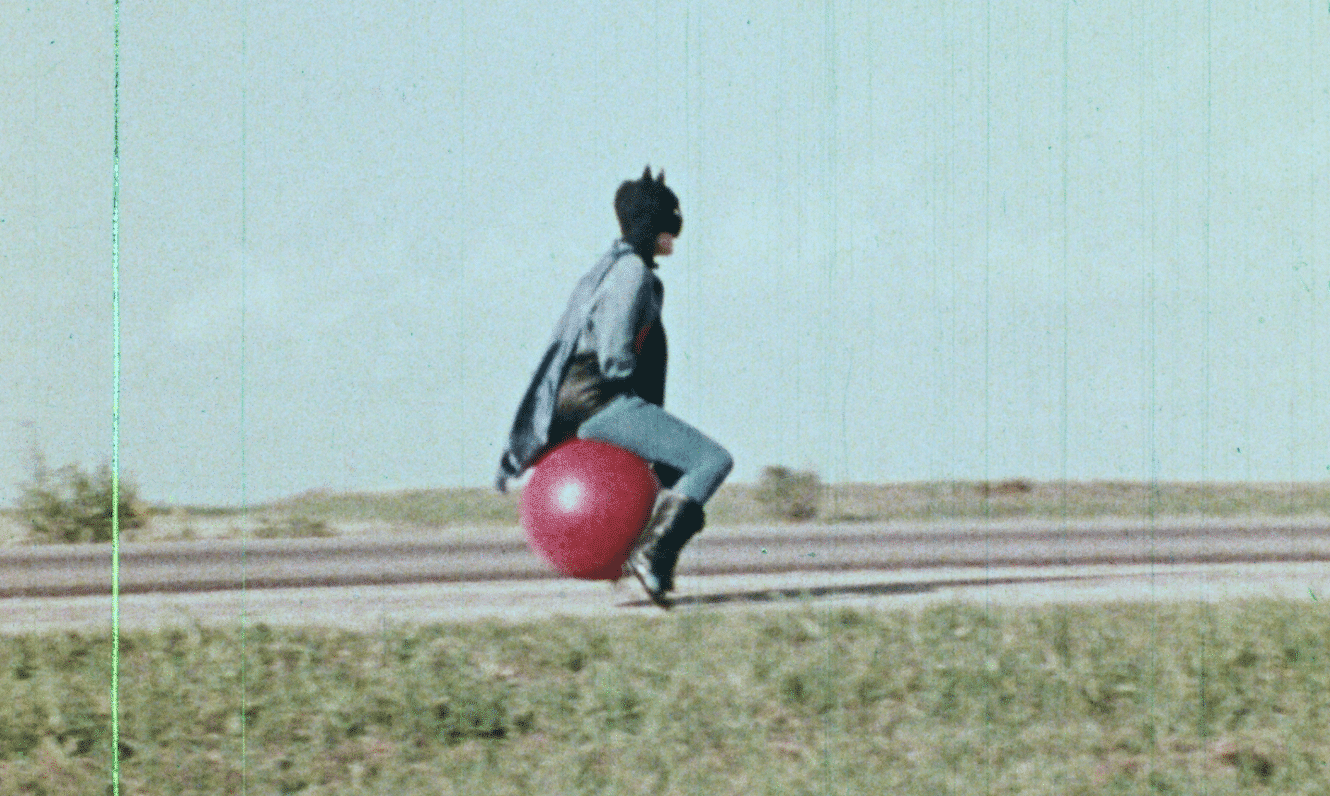 We are a Texas-based couple who are researching exploitation and sexploitation made in Texas in the 60s and early 70s.

Dennis is an amateur film historian and music archivist with a keen interest in pre-code films and early jazz and dance music. He hosts a weekly radio show Saturdays at 1 PM CST on KOOP 91.7 out of Austin called Adventures in Sound, which spans over 150 years of recorded music.

Melinda likes stuff. She has a degree in Anthropology and Sociology with a double minor in History and Philosophy to back this up. She will watch almost any sci-fi movie and loves vintage African music, and hosts a radio show, The Africa Express, Fridays at noon CST on KOOP 91.7 that features music from the turn of the 19th century to the 1980’s from all over the continent.

Our journey into Texploitation started with a viewing of the “film” Bat Pussy that left us wondering WTF? followed closely by who made this and why? And while the creators of Bat Pussy have been elusive, that research led to the fascinating world of Texas-made exploitation films and the website you are reading today.